Bristol received its royal charter from Henry II in 1155. From the 13th to the 18th century, it was among the top three English cities after London in tax receipts. Bristol was surpassed by the rapid rise of Birmingham, Manchester and Liverpool in the Industrial Revolution.

The modern economy is built on the creative media, electronics and aerospace industries, and the city centre docks have been redeveloped as centres of heritage and culture. The city has two universities, the University of Bristol and the University of the West of England, and a variety of artistic and sporting organisations and venues including the Royal West of England Academy, the Arnolfini, Spike Island, Ashton Gate and the Memorial Stadium.

One of the UK’s most popular tourist destinations, Bristol was selected in 2009 as one of the world’s top ten cities by international travel publishers Dorling Kindersley. The Sunday Times named it as the best city in Britain in which to live in 2014 and 2017.

Bristol and the Downs

Spanning the picturesque Avon Gorge the bridge is the symbol of the city of Bristol. Designed by Isambard Kingdom Brunel in 1831 it was finally completed in 1864. For over 150 years this Grade I listed structure has attracted visitors from all over the world.

The Visitor Centre is open 10am to 5pm every day throughout the year. There are free guided tours on Saturdays, Sundays and Bank Holidays from Easter to October.

This is one of the most important historic ships in the world. By combining size, power and innovative technology, Brunel created a ship that changed history. His vision for the SS Great Britain made her the great-great-grandmother for all modern ships and you can see the restored ship at the Great Western Dockyard, where she was built in 1843.

Bristol Zoo is the fifth oldest zoo in the world. Opening in July 1836 the Zoo has helped save over 175 species from extinction. Bristol Zoological Society is a conservation and education charity which runs and operates Bristol Zoo Gardens and the Wild Place Project. 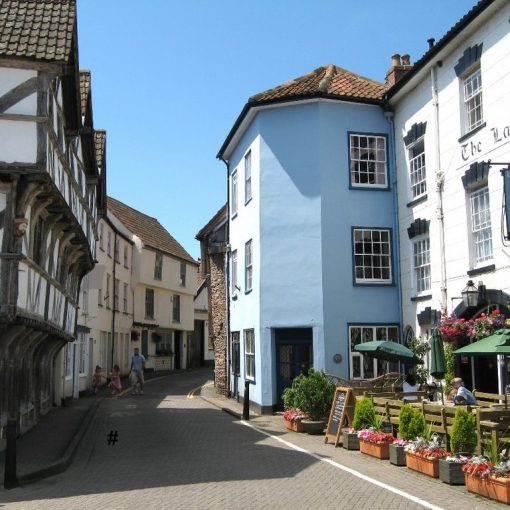 The 7-mile stretch of sand and dunes that make up Brean beach is just over two miles from Weston-super-Mare.  It boasts one […]