Full details of the programme can be found at the festival website.

The Cart House Holiday Cottage is less than half an hour away.

Thursday 2nd June to Saturday 4th June This year the show will feature a plethora of activities, demonstrations and entertainment including attractions […] 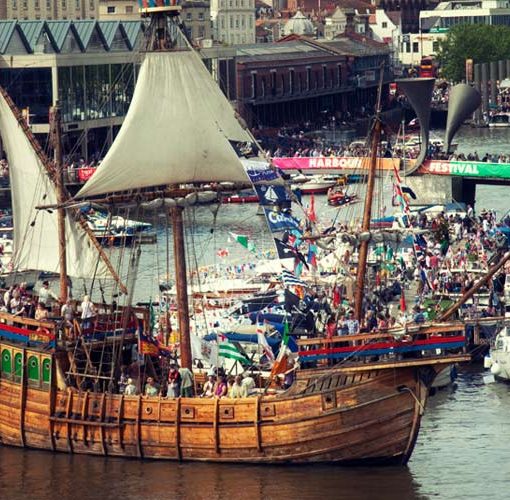 Bristol’s biggest free event is held from 15th to 17th July 2022. It celebrates the city’s rich maritime history and showcases some […]

One of the few historical pageants left in the United Kingdom the performance is a spectacular re-enactment celebrating 2,000 years of Axbridge […]

The Bishop’s Palace & Gardens in Wells, Somerset has been home to the Bishops of Bath and Wells for over 800 years […]