The Arts Festival in Wedmore is fast becoming a regular feature of village life, attracting local residents as well as those from further afield. The performers include a mixture of household names as well as those who are on the first rungs of the ladder. A variety of arts events throughout the week including music, drama, literature, film, comedy and nature photography.

For full details of events please follow the link to: the Wedmore Arts Festival.

Many Somerset towns and villages have connections with King Alfred and Wedmore’s is that it was left to his son Edward The Elder.

The village or Isle of Wedmore is slightly raised; having been built on ground that was not scoured away by the rivers when the sea water receded. The elevation gives dramatic views of the distinctively lush landscape backed by the Mendip Hills Area of Outstanding Natural Beauty.

Among Wedmore’s other claims to fame is its creation of the Turnip Prize for bad art which is awarded on the same day as the better known competition. A number of festivals and celebrations are held in the village which also stages large scale classic opera in a marquee and amateur dramatic productions in the village hall. 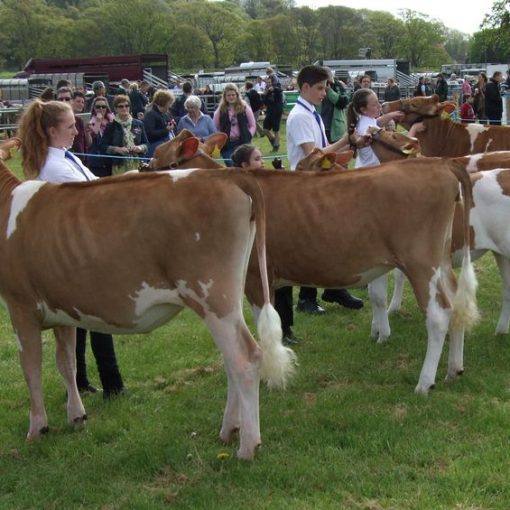 The North Somerset Show will be held on Sunday 3rd May 2020 at Bathing Pond Fields, Wraxall, BS48 1NE. It is organised […]